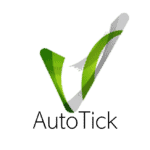 Recognizing the main topic or category under which a content-rich legal document falls under can be a difficult and time-consuming task. We have developed an automatic way for accurately classifying a set of scanned pages that belong to a legal case into one of 200 categories with an accuracy of around 97%, removing thereby human subjectivity and expediting the litigation process in the justice sector. The underlying classification technology can e eaily applied to other sectord as well.

HOW DOES IT WORK 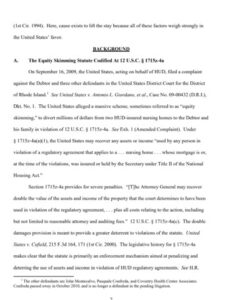 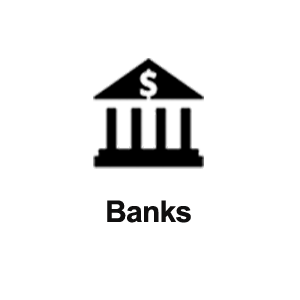 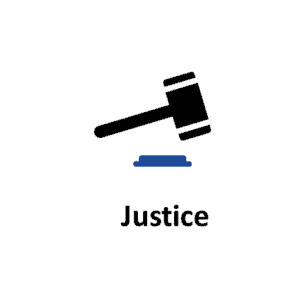 You Can Reach Us at